Where inspiration, creativity and community connect

Delamar Place is a mixed-use rental facility developed with local organizations, entrepreneurs, small businesses, and creatives in mind. It is the ideal space to host gatherings of 20 people or less and houses a podcast room and caterer’s kitchen. Everything needed to connect with the community and inspire creativity.

Being an active and productive member of the community was impressed on Natalie Nichelson, Owner/Operator of Delamar Place, at a young age. And after nearly 30 years Natalie decided to leave Corporate America to lend her creativity and hospitality to small businesses and creatives in the Denton area. Providing a space for them to come together, meet, celebrate, and share their stories.

Delamar is a family name, one that exemplifies strength, courage, creativity, and determination. Natalie’s grandmother was born Ruth Augusta Delamar in 1906, the 4th child of Osceola and Mary Martin Delamar. Both her grandmother and great-grandmother were pioneers during their time.

Her great-grandmother, born in 1874, was given an opportunity to travel at the age of 15 with a white wealthy family. Educated, she kept a journal of her 5-year journey which started in Sept. 1888 and ended in Dec. 1893, sharing stories about her time in places like London, Nice, Cannes, Paris, and cities along the U.S. east coast, like South Carolina. She went on to pen some masterful pieces. One, about the strength of women for her local church. This piece is on permanent display in the reception area of Delamar Place as a reminder to be courageous and never take for granted opportunities that come your way.

Her grandmother was the salutatorian of her high school in 1924. Westbury High School, the same high school Natalie graduated from 60 years later. Ruth continued her studies graduating Maxwell Normal School in Brooklyn, NY in 1928. Then at the age of 42, she attended New York University, School of Education, receiving a B.S. in Early Childhood Education and later took graduate courses at NYU. She would become the first African American to be a director of the Dorothy K Robins Child Care Center in New York where she remained until she retired. She was an active leader in many local organizations, all focused on improving education. And was the first African American to seek election in her local school district. Her legacy serves as a reminder to never give up on your dream and underscores the importance of supporting your community.

Natalie’s father, the only son of Richard and Ruth Delamar Hendricks, started Delamar Marketing International as an outlet for his creativity and passion for art. Dick Hendricks was a highly regarded pastel artist that sought to provide outlets for creatives by hosting art shows in the 1970’s for talented artists such as Jacob Lawrence, Ernie Barnes, Bob Carter, Brumsic Brandon Jr., Frank Frazier and sculptor Elizabeth Catlett. Several of Dick Hendricks’ pieces of work, inspired by his frequent travels throughout Asia, Europe, North and South America and reflects the physical, cultural, and social diversity he observed, are displayed throughout Delamar Place as a tribute to his quest for life and humanity.

So, I welcome you to Denton’s newest mixed-use rental facility. Where inspiration, creativity and community connect.

For questions about Delamar Place or to schedule an appointment, please complete the form or contact me via email or at the phone number below. 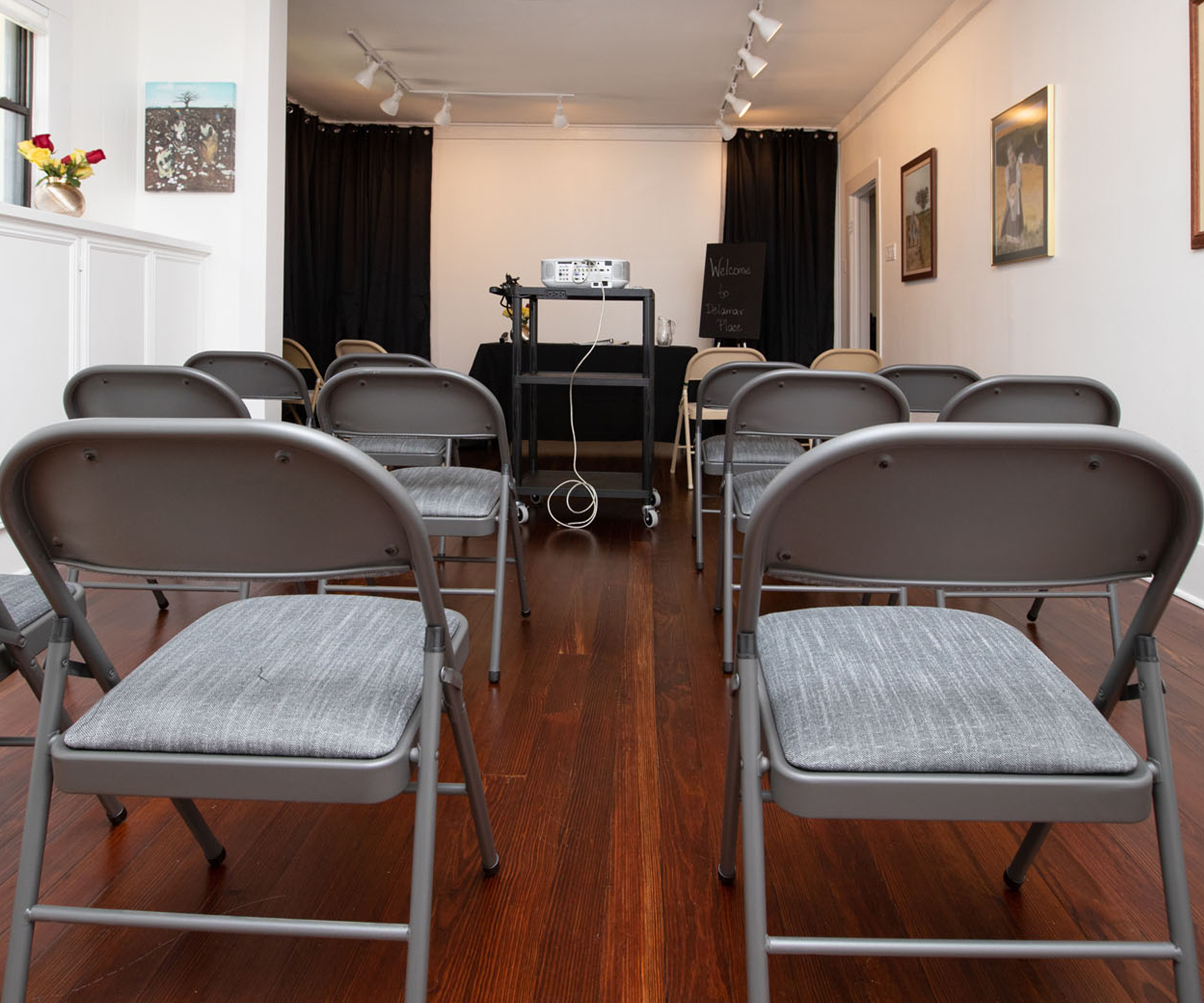 An open floor plan that is ideal for a variety of small group gatherings. 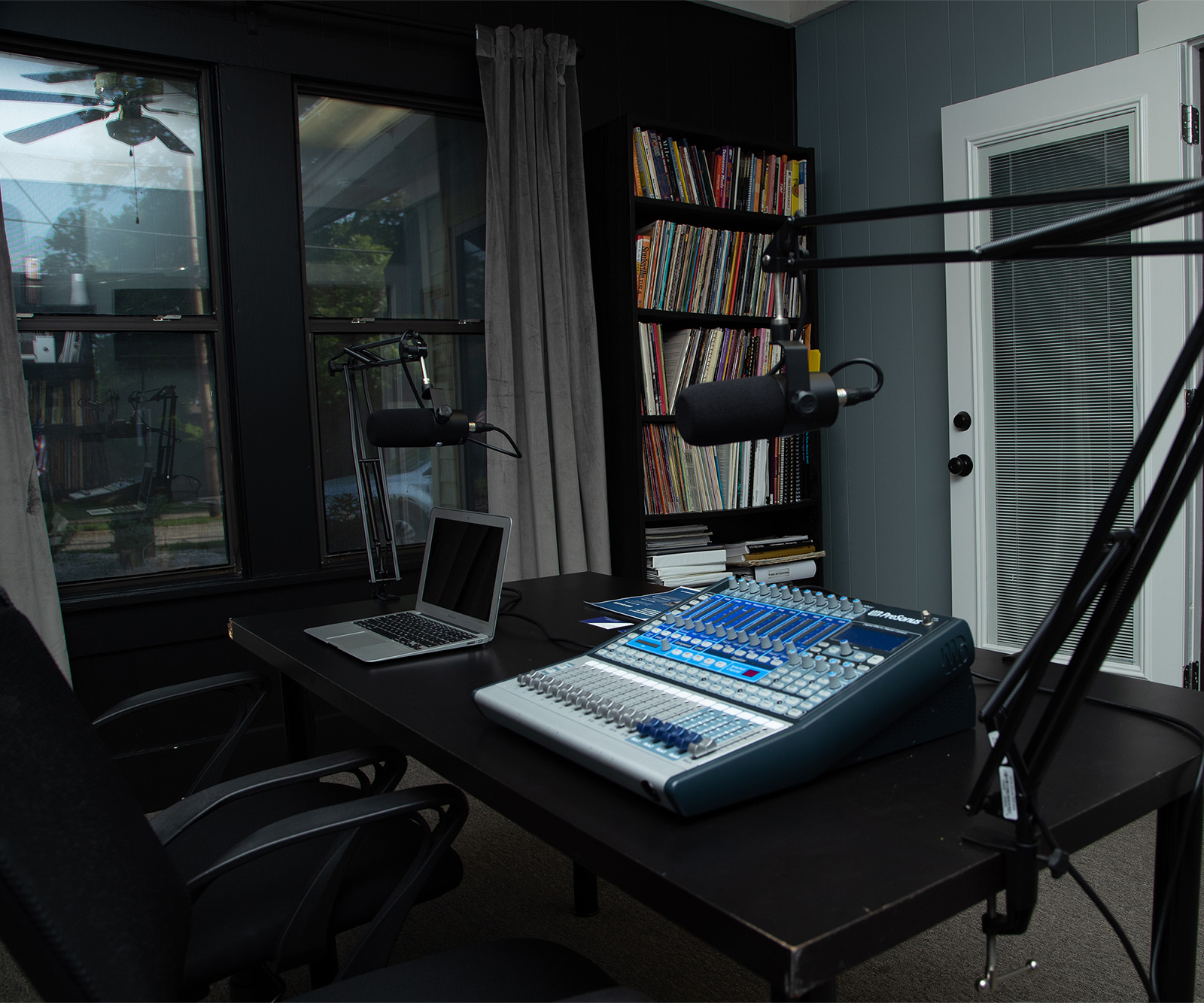 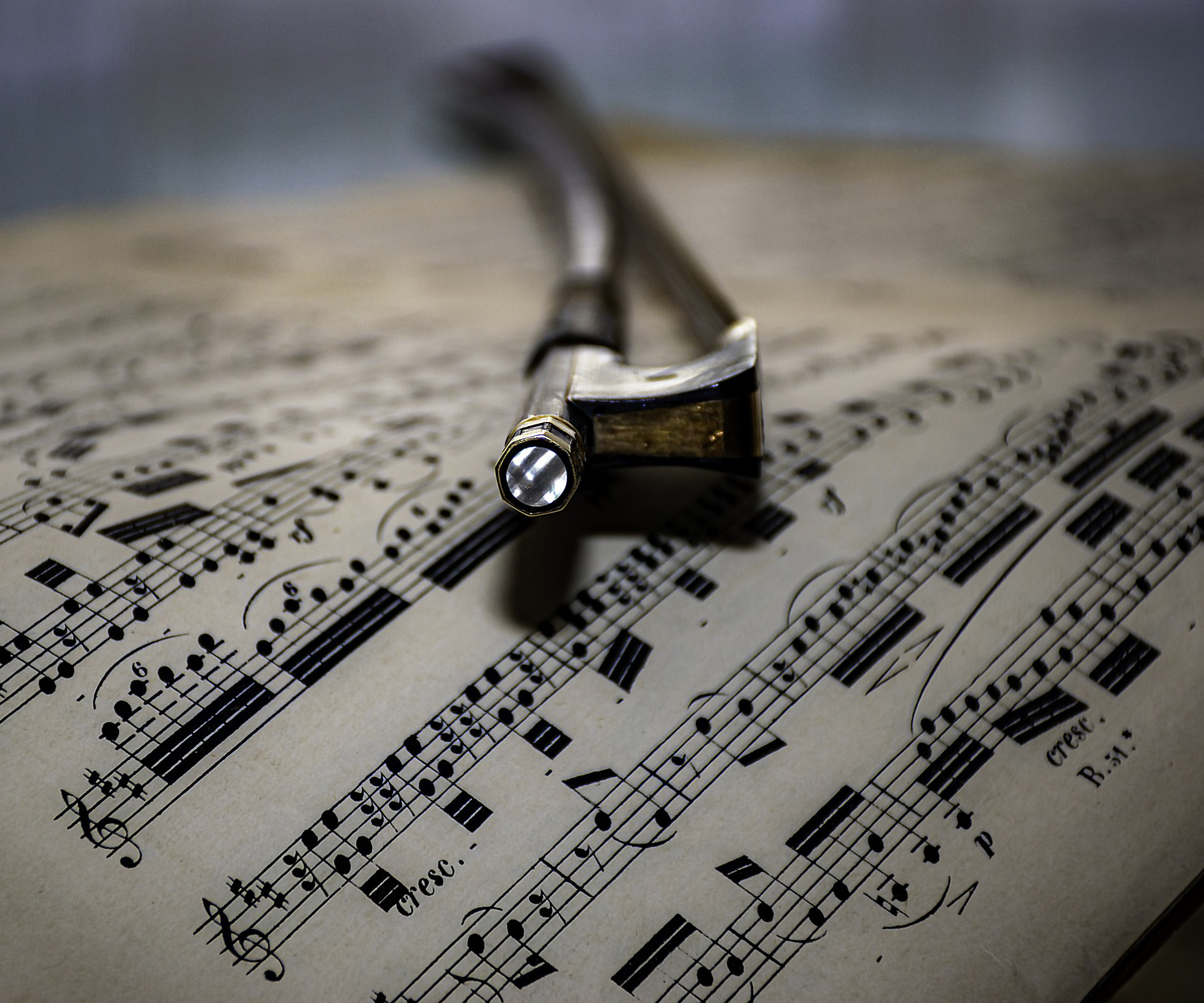 This room can be rented alone or in conjunction with the Meeting Space or Caterer’s Kitchen.

The kitchen can be rented in conjunction with the Meeting Space.